A CRE Conversation with Chris Clark of CREOutsider

When I ramped up my adoption of Twitter a couple of years ago...prior to that, I just didn't get it...several folks vectored into my "tw-orbit". Included were, Linda Day Harrison of theBrokerList, Matthew Smith of REA (now RealNex), Bridget Willard of Riggins Construction, The News Funnel...AND, Chris Clark of CREOutsider. The most elusive and compelling member of my Titrating Twitter Twibe, was Chris Clark. As the name of her handle implies, she is an outsider (true in name only) to the commercial real estate industry. I found her insights to be spot on and learned loads from her blog posts about new technology to the CRE biz. My suspicion was that it was only a matter of time until our orbits intersected and that we would have an offline chat. Yesterday (that was the loud bang you heard) was that day! Chris and I spent a delightful hour kapitzing about all things CRE, techno, baby boomers and millenials. My revelation this morning, as I searched the crevasses of my creativity, was to post about the highlights of our conversation.

What follows are the problems of the world that we solved:)

Boomer's adoption of social media. Pretty simple. VERY few of us get it. FEWER of us WANT to get it and those of us who DO get it are absolute DISCIPLES of the power of the media! Case in point, NEVER in my wildest dreams would I have envisioned connecting with someone in Syracuse, New York, getting to know one another, and providing a platform for future conversations and business opportunities.

Millenials. Chris and I are uniquely qualified for ramblings on this subject as both of us have spawns that arrived when Sting had a badge (for those of you keeping score at home, Sting is a singer who was twenty steps in front of the Police). I believe the most enlightening thing that resulted from our rant was that millineals don't care about the years of EXPERIENCE that a service provider boasts...Hmmm. I tested her hypothesis on my young marketing associate and father to be and...YEP, they are more interested in getting stuff done the quickest, easiest way possible with the lease amount of human interaction involved.

Latest techno for CRE. We are both deeply intrigued by Digsy...the revenue model, the SEO that drives lead generation, and the founder, Andrew Bermudez (see millenials). We discussed Buildout at length. Chris was unaware, but you can be sure that she is now. Look for your name to be in lights soon, Kris Krisco. Is Apto making a large push with its SalesForce underpinnings? We shall see.

Blogs that Chris Clark ACTUALLY reads. theBrokerList, The News Funnel, Coy, Duke and moi...through The News Funnel. I bet she will read this post as well ;)

WHEN will the temperature eclipse 10 degrees on the East Coast. Unfortunately, we could not solve this one...short of a mass exodus to Florida or SoCal. 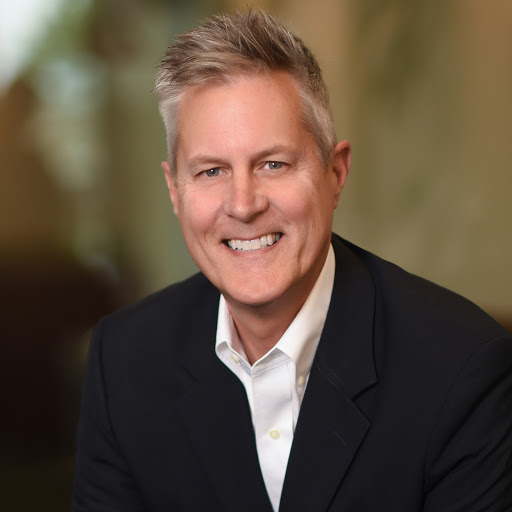 Connect with Allen on LinkedIn